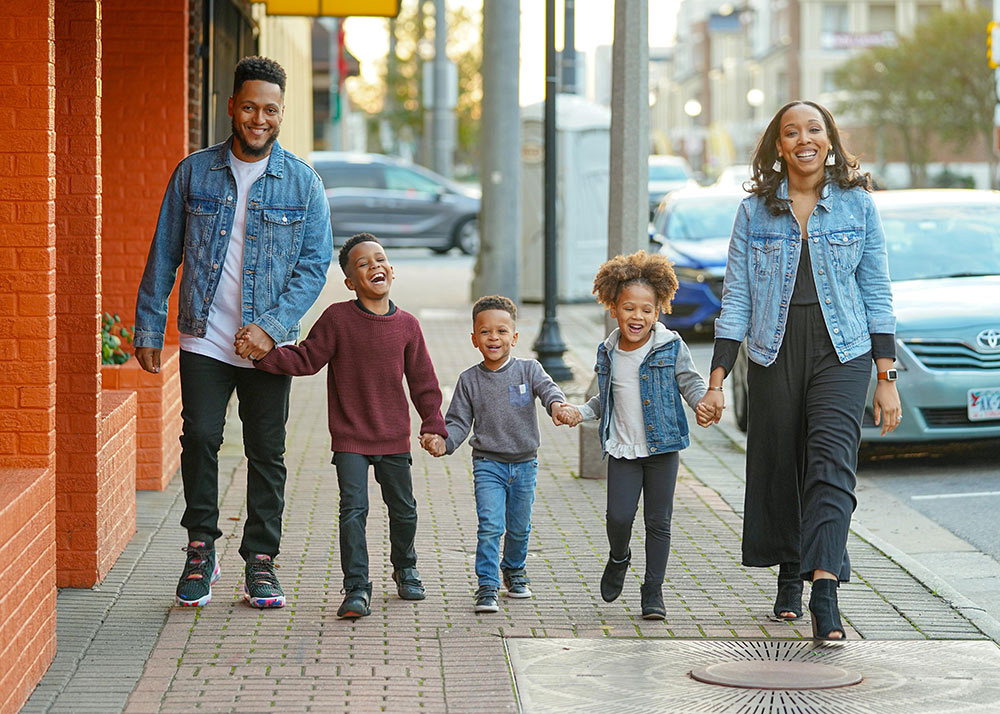 One of the more rewarding opportunities that I have to shoot with my clients is when there is a family photo session. The unique family dynamics you capture are what make the images memorable. The sibling interactions during family lifestyle portrait shoots are priceless, and the care and love exhibited between parent and child is, in itself, a blessing to see and more importantly as a photographer, one to capture for future memories and sharing with extended family and friends. 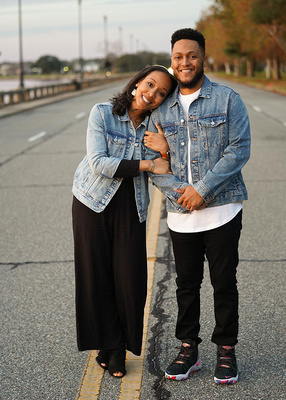 I most recently hit the streets with the pastor of my church and his entire family. We took some time on a Saturday afternoon to visit the Phoebus area of Hampton, VA for some posed and candid photos. It always helps when you know everybody involved during the shoot. In this case, the kids knew exactly who I was and were mostly cooperative during the early going. As the shoot crossed the 1-hour mark, I could tell that I was losing them to the environment and to one another. But that was not an issue because I focused on their photos early on in the shoot so that the images I captured later in the day were a bonus.

One thing with shooting locally is knowing what scenic locations are available. I know that in downtown Hampton, there is plenty of water to use as a backdrop for family photos, in addition to the beach and lovely home at Fort Monroe. However, there are times when you may run into some resistance from the park police at Monroe if they deem your shoot too involved/professional. We ended up at Fort Monroe but started less than a mile away in Phoebus. I did not do a site survey prior to the shoot, so I had to scope the landscape when I got out of the car and identified a couple of locations to photograph the family.

My favorite images came from the blue wall we used as a backdrop and Mallory Street. Images captured on city streets have character and depth and they are one of my preferred looks when shooting with clients. 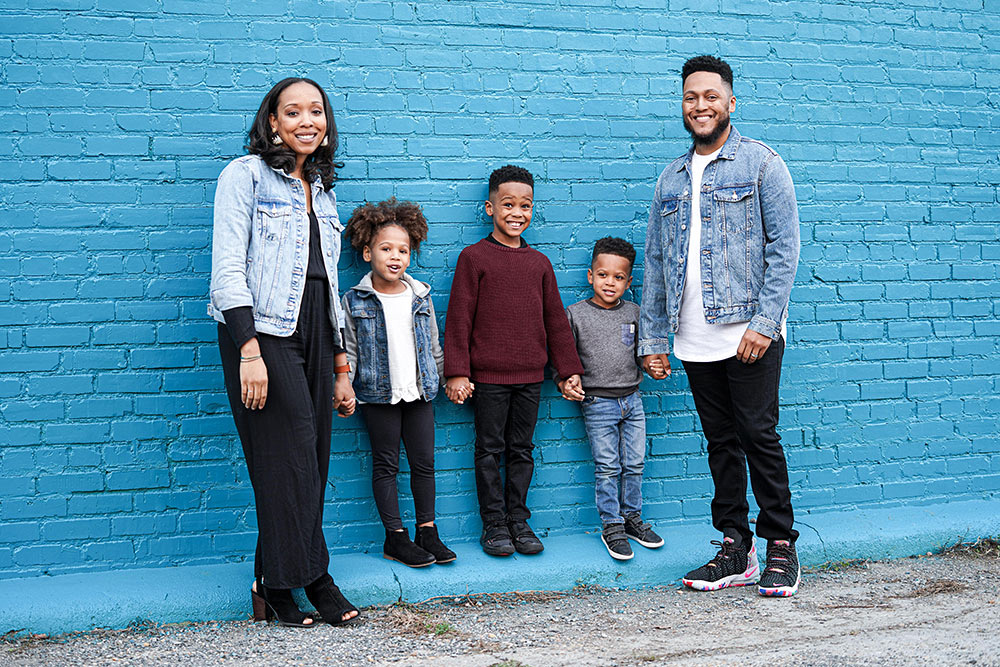